John Malzone originally hails from Leominster, MA and now resides in Rhode Island. He began his career in dentistry at the age of 18 as a dental assistant in the United States Air Force. After graduating from Airman Leadership School he began to lead dental practices. Upon separating from the Air Force, he realized he loved the dental industry and began a successful career with Aspen Dental Management. He quickly rose through the ranks as a multi-unit operations leader; driving three different regions of the country to success. He was then the Vice President of Operations at Advanced Dental Management, where he helped the organization grow from 12 to 43 practices before leaving to become the Chief Operating Officer of Dimensional Dental; a multi-state DSO based in New Jersey. After the successful sale of that organization, John decided to leave the organization to return back to his New England roots. 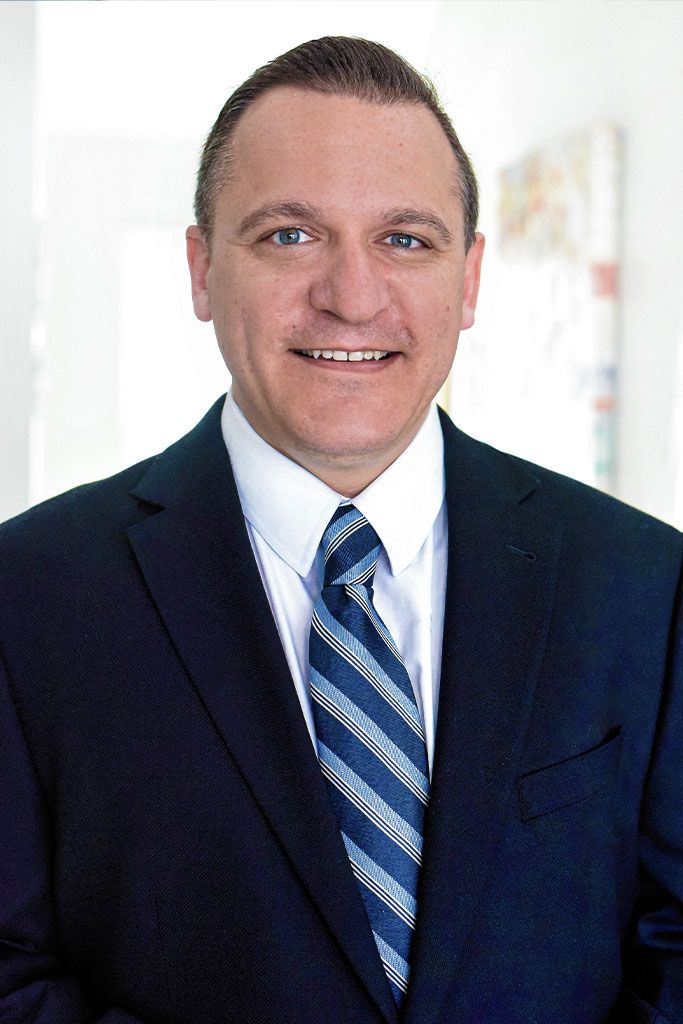